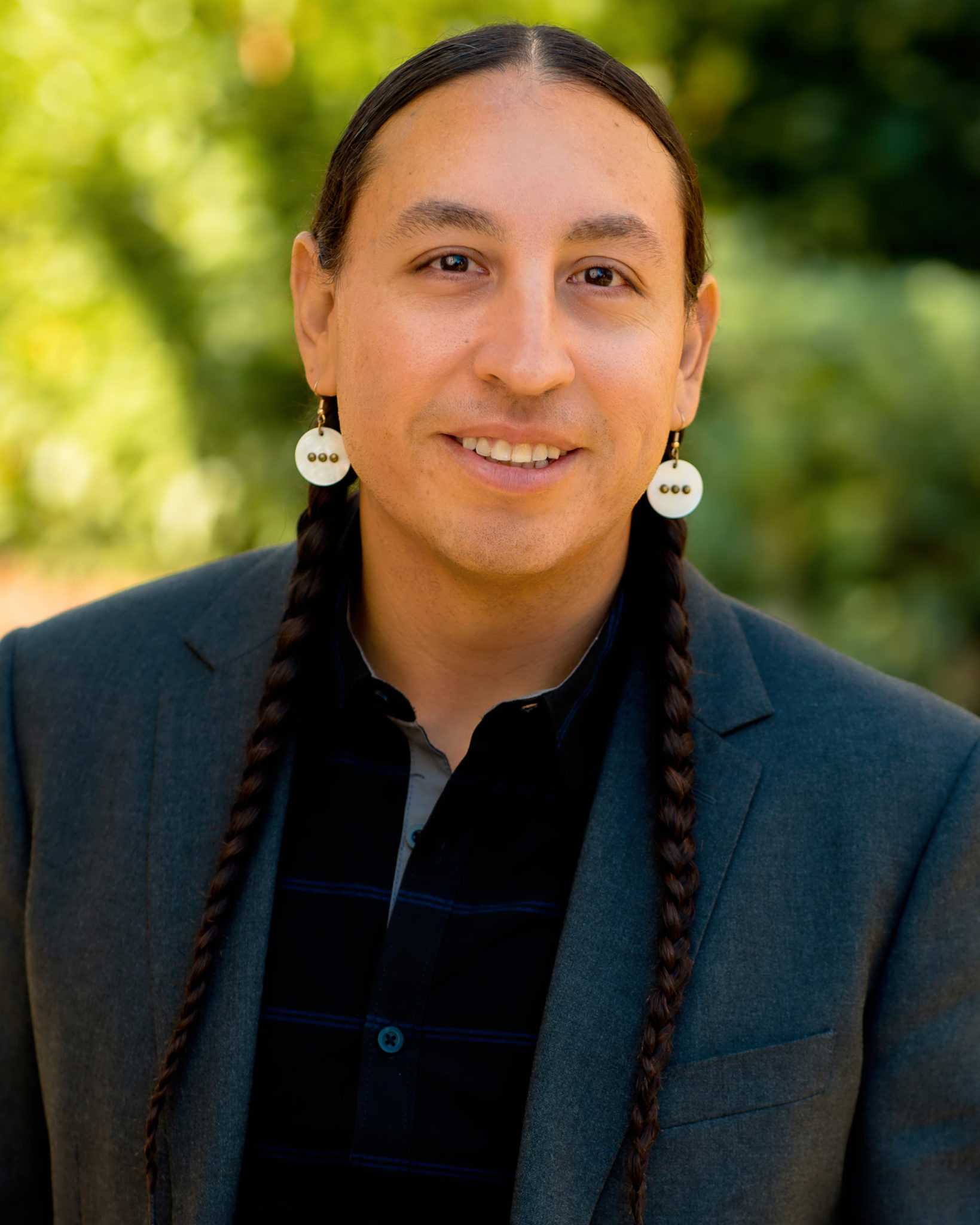 Joel Moffett serves as the Director of Environmental and Special Projects at Native Americans in Philanthropy.

As a former Tribal leader, Joel has served as Vice Chairman of the Nez Perce Tribe Executive Committee. In 2013, he was also elected to lead the Columbia River Inter-Tribal Fish Commission (CRITFC) as its chairman. Most recently, Joel was the Natural Resources Policy Coordinator for the Affiliated Tribes of Northwest Indians (ATNI).

Joel currently lives in Suquamish, WA with his children.